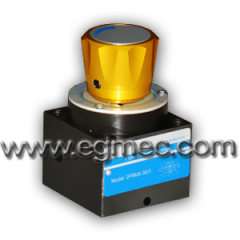 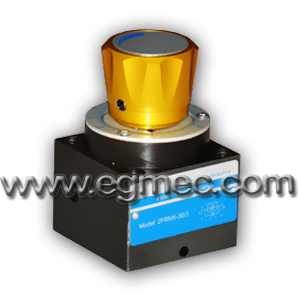 Rexroth 2FRM5, 2FRM6, 2FM10, 2FRM16 flow control valve is a two-way flow control the valve (Speed adjustment valve), is used to maintain a constant flow rate, free from pressure and temperature. It is composed mainly by the body, knob, the throttle valve, the pressure compensator, and the set according to the needs of the one - way valve). The flow control valve of the oil to flow from port A to port B at the orifice by moderation. Orifice opening can be adjusted by the knob. In order to make the flow remains constant not B port pressure, a pressure compensator installed behind the orifice. 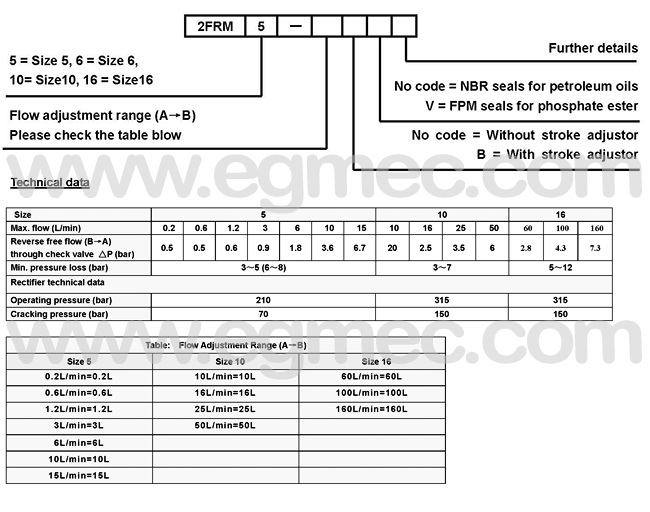 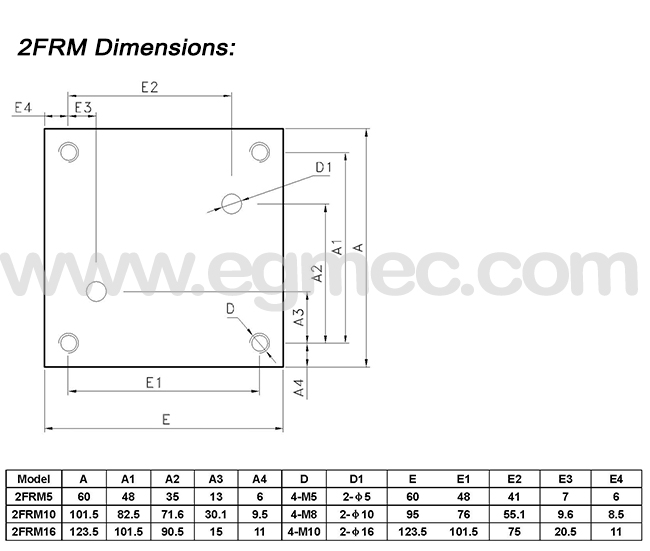